The irony will not be lost on Banksy that the remains of a work he previously tried to destroy back in 2018 (when it sold for £1m) have just been bought for an incredible £18.6m at Sotheby's.

Moments after the original work was sold (also in Sotheby's in 2018), it self-destructed by way of a shredder that had been hidden inside the frame, slicing the bottom half of the work. This time around as the hammer went down, the auctioneer expressed audible relief at the lack of stunts that followed.

These antics are in line with Banksy's obvious distaste for anything capitalist, elitist, imperialist – including the traditional institution of art. Ultimately the artist has a noble goal to get people talking about issues like the environment, war, immigration, and politics in general.

Art, like many things that involve creativity, is very subjective. There is not always a tangible reason as to why one piece of art may be worth £16m and another equally unique and historical piece lists for only £16,000. It all comes down to what an individual is willing to pay for it.

Subversion as a genre

Some of the earliest predecessors of Banksy and the counter-culture art movement were the Dadaists of the early 20th century.

French American writer and artist Marcel Duchamp was one of the most famous of these, and dedicated his work to highlighting the pretentiousness of the art industry. He believed that the art world based its judgements on quality around money and hype rather than quality and innovation.

To prove this point, Duchamp released his most-famous work, the ready-made sculpture titled 'Fountain' in 1917. Fountain consisted of a porcelain urinal signed 'R Mutt'. It was submitted for an exhibition of the Society of Independent Artists and was celebrated in a subsequent exhibition. It also secured Duchamp a position in history as an agent provocateur. Duchamp commented at the time:

“I threw the urinal into their faces as a challenge,” he said, “and now they admire [it] for [its] aesthetic beauty.”

The story of Duchamp's urinal certainly draws parallels to the recent 'Love is in the Bin' saga. Like Duchamp, Banksy's controversial work has elevated both his profile, as well as his profitability.

After the initial public shredding, Sotheby's were able to rebrand the remains of the work as “the first artwork in history to have been created live during an auction”, accounting for the huge uptick in value at the next auction.

From the Dadaists to Banksy, in the last century, artists have continued to play on the fickle nature of the art market, and this is a trend that's unlikely to change in the coming years.

While the recent 'Love is in the Bin' auction is an extreme example, this illustrates how easily the value of art can change based on public perception. Whether it is a simple limited-edition print, a small original landscape painting, or a larger modern contemporary piece, value can change in the blink of an eye, for a wide range of reasons.

Some of these factors can be predicted in advanced, such as on upcoming exhibitions or death of an artist, so we would recommend keeping up to date with the latest news on artists of any works you own. This will help you to determine the level of cover you require, as this will change based on the value of your collection.

Should you wish to discuss this, please contact us using the details below. 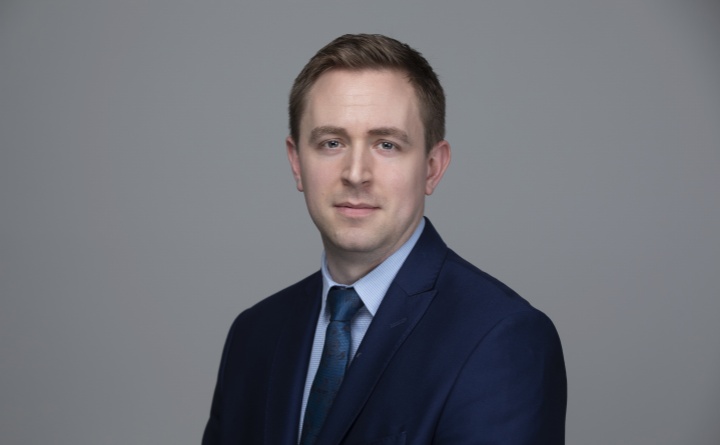