In light of our recent article where we named the handbag as the new, must-have collectible investment, we're excited to report that a very important bag has been sold at auction by Bonhams.

The handbag in question is a Hermes Birkin, and while this in itself is notable, this particular bag was owned by Jane Birkin herself. The bag was named for her after a chance meeting with the head of Hermes on a flight, during which she complained that she was unable to find a bag big enough to hold her young daughter's milk bottles. He promptly designed a suitable item, and the Birkin bag became an instant must-have accessory worldwide, selling for up to US$1.9 million (the Ginza Tanaka crafted Birkin, in case you were wondering!).

What  made the latest Bonhams auction item even more exciting is that it had 'Jane Birkin' written inside the bag, along with a letter from the star confirming its authenticity. It has wonderful patina too – she was known for using her handbags as intended.

The bag sold for £119,000 last month, more than five times the pre-sale estimate, proving that interest in handbags remains extremely strong. Five other bags sold at the same sale for prices well above their estimates

In general – in almost every case – the handbag is not only a practical accessory but also an extension of its owner's taste and style. While the handbag has,  in recent years, caused a stir among collectors, it has long attracted interest from artists.

Since the 1930's, artists have used their skills to create beautiful bags, with many taking inspiration from even earlier designs . One notable example of this was the interwar trend for scallops, fruit and shell-adorned bags. While these styles blended perfectly with the contemporary art deco period, they were inspired by earlier designs from the nineteenth century.

Back then, there was seemingly no limit to the creativity, with Edwardian bag designs referencing objects as diverse as champagne bottles and telephones. Many of these interpretations have since been replicated by contemporary fashion houses.

Artists including Emin, McQueen and Lulu McGuiness have all collaborated with legendary design houses and, in some cases, produced their own handbags. These bags merge the lines between fashion and art. Of course, when it comes to items like these, the fewer made the more desirable, collectable and valuable they become; displays of rare handbags at venues such as the V&A are becoming increasingly popular.

The Birkin bag has famously been customised by conceptual artists for numerous celebrities including Kim Kardashian and Lady Gaga, and it is fair to say that this is one accessory that simply will not fall out of fashion, whether it is being used for practical purposes, as a piece of art, or part of a collection.

Whether you purchase handbags to use in the traditional way or as pieces of art, we at Lockton Private Clients can advise you on the best way to protect your pride and joy and ensure that you have the  insurance that is ready to respond should the worst happen. 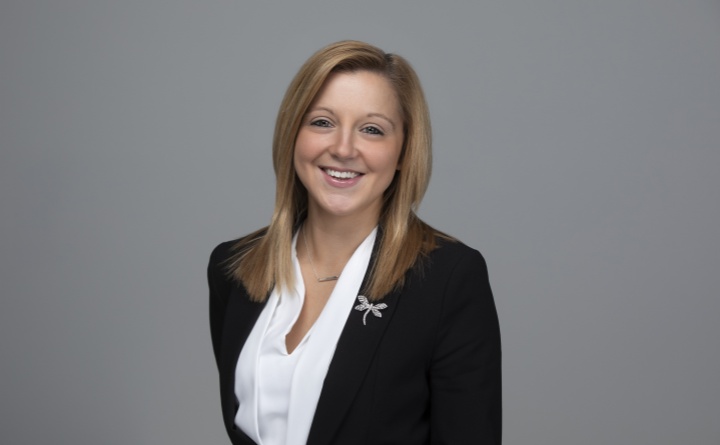