Through the decades: Collectable Toys

While there are a lot of factors that influence what we collect, nostalgia generally plays the biggest part. This is especially true when it comes to childhood toys. For many, these are a reminder of simpler times, when Apple was just a fruit, PlayStation didn't exist, and you had to work hard to create gameplay – fantasy worlds and toys were not simply a click away!

Having already written about the most valuable children's books, toys seemed a natural subject to follow this with.

In decades gone by, toys were made to be played with and enjoyed by children, before being passed on to friends and family to experience all over again. By the time these toys were finished with, they were usually looking far from their best. This makes collectables in impeccable condition all the rarer and is why used toys in their original packaging remain the most sought after and valuable among collectors.

From dolls to cars, and soldiers to Lego, the world of collectable toys is incredibly broad. That's why we needed an expert to guide us. We were very lucky enough to talk to Leigh Gotch, toy and doll specialist at Kent-based C and T Auctions. With over 25 years' experience in the sector, his credentials include heading the toy and doll department at Bonhams and running an antique toy and doll shop with his wife on London's Portobello Road.

Leigh took us through some of the most notable toys he sold during his career, from the 1960s through to more recent years. There are some real gems on his list, and some had us wishing that we had left our own toys safely inside their boxes!

The first on his list was a boxed Johnny Seven O.M.A One Man Army Toy Gun. Distributed by Deluxe-Topper Toys (Canada), this came with seven guns in one, in mint condition, with a near mint original box. Leigh called this a rare, superb example of this 1960's iconic toy gun. Hammer price £1,400.

Then came the boxed Corgi Toys Gift Set 3 Batmobile and Batboat, containing the 267 Batmobile black gloss body, red bat hubs, blue tinted windscreens, along with Batman and Robin figures in near mint condition. Also in this set was the 107 Batboat and trailer in near mint condition, complete with 12 original yellow missiles still on sprue. A superb example of this iconic set. Hammer price: £1,750.

Next up was the Corgi Toys The Avengers Gift Set 40, containing scarce Steed's Bentley, and Emma Peel's white Lotus Elan S2, with original John Steed and Emma Peel figures, with models and packaging in near mint original condition. A great example of a hard-to-find set. Hammer price: £820.

A Palitoy Star Wars Chewbacca Vintage Original Carded Figure that was sold by Leigh stood at three ¾ inches, with a mint bubble on a 12a back unpunched card. Hammer price: £3,300.

A scarce Lego Star Wars Ultimate Collectors Limited First Edition Millennium Falcon, Set 10179- 2007 issue, in mint unmade condition, with a factory-sealed box was also sold. This came with a letter from Lego congratulating the purchaser on being among the first builders in the world to own this exclusive set. Hammer price: £1,800.

When it comes to Transformers, Leigh has sold few showstoppers:

A Boxed Hasbro G1 Transformers City Commander Ultra Magnus (1985 issue) transformed from car carrier to robot in mint boxed unused condition. A superb example - the vendor bought these transformers in the 1980s and put them into dry storage where they have been untouched for thirty years. Hammer price: £650.

We are very grateful to Leigh for taking the time to share his knowledge with us. If you want to find out more, have your own collection valued, or to begin collecting vintage toys or dolls, you can reach Leigh here.

When it comes to safeguarding your collection, it is vital that you have the right cover in place. While many insurers might include collections within the heading of your general household contents, it is worth checking how a claim would be settled and whether they would factor in the value of an antique toy rather than its original price. As Leigh's list shows, there can be a huge difference between purchase price and value today.

As with any collectable, valuations play an important role and we recommend that you obtain a professional valuation periodically to ensure that your collection is valued accurately. This will help establish a value at the start of a policy and assist after a loss, particularly if the items are badly damaged and pre-incident condition is difficult to demonstrate.

Correct storage is another vital consideration, as many policies will not cover damage caused by things that happen over an extended period, such as mould or damage due to adverse atmospheric conditions.

Lockton Collector is a policy we designed specifically to provide this tailored protection for your collection. Underwritten exclusively by QBE, it is designed as a single policy to cover all your collectable items – whatever these may be.

For a free, no-obligation review of your existing policy, or simply to hear more about how we can help you protect your collectables, please talk to us today using the details below. 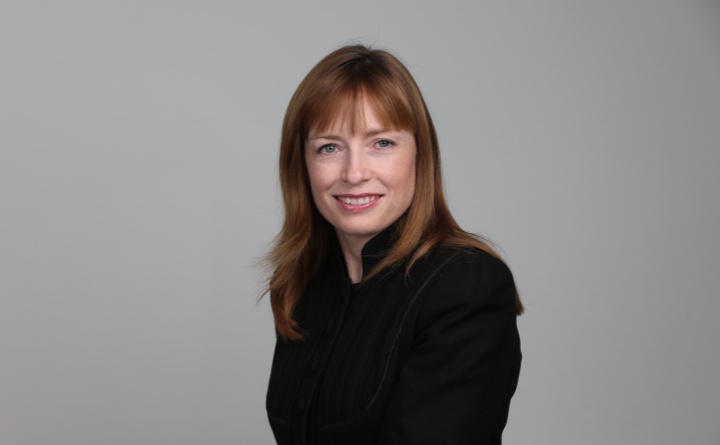